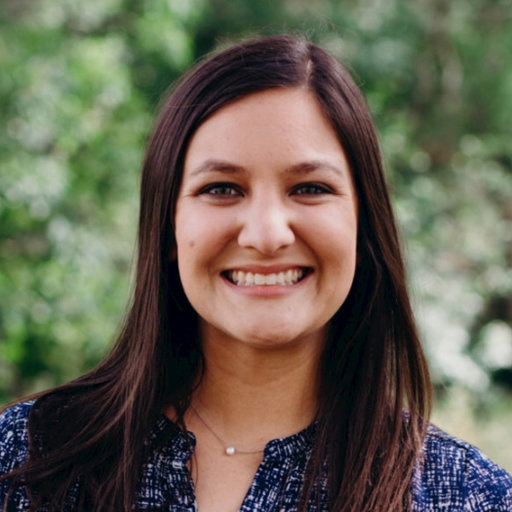 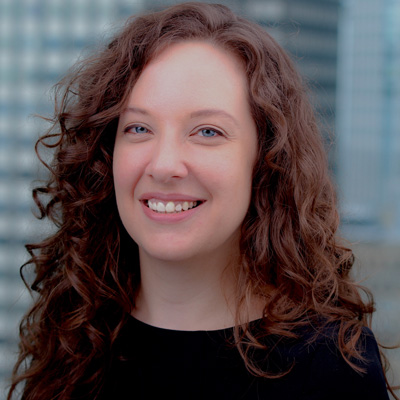 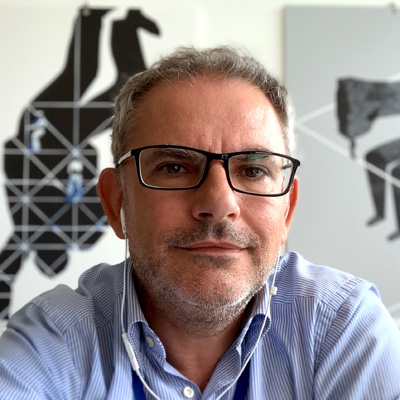 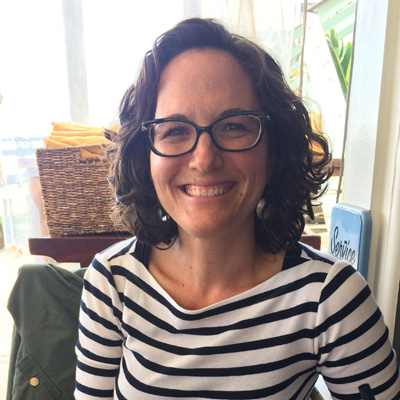 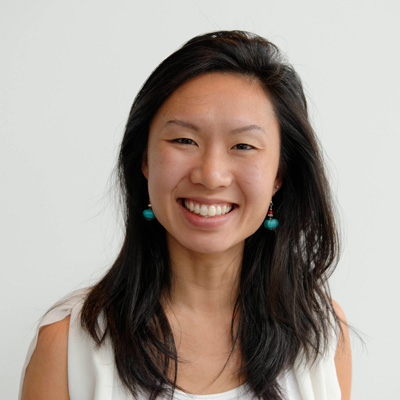 The Research to Action (RTA) project centres on bridging the divide between policy research and policy action to tackle issues of child labour, forced labour, and human trafficking. The primary objectives of the project are to increase access to evidence, facilitate understanding of available research and gaps, enhance capacity to provide evidence and fill gaps and promote new interest and engagement in the subject area. The project collaborates with the International Organization for Migration (IOM)’s Protection Division to address issues related to trafficking for forced labour, child trafficking, as well as child labour and forced labour in crisis-affected and migrant populations.

Innovation for Poverty Actions (IPA)’s Human Trafficking and Research Initiative (HTRI) seeks to expand the evidence on the primary drivers of human trafficking and the most effective ways to prevent this pervasive problem. HTRI brings together researchers and decision-makers to innovate on and improve research methods as well as evaluate the effectiveness of interventions to prevent trafficking, prosecute crimes, and protect trafficked persons. Through its rigorous competitive research fund, IPA initiates and funds formative pilot testing of programs and large-scale studies on efforts to combat human trafficking.

We use cookies on our website to give you the most relevant experience by remembering your preferences and repeat visits. By clicking “Accept All”, you consent to the use of ALL the cookies. However, you may visit "Cookie Settings" to provide a controlled consent.
Cookie SettingsAccept All
Manage consent

This website uses cookies to improve your experience while you navigate through the website. Out of these, the cookies that are categorized as necessary are stored on your browser as they are essential for the working of basic functionalities of the website. We also use third-party cookies that help us analyze and understand how you use this website. These cookies will be stored in your browser only with your consent. You also have the option to opt-out of these cookies. But opting out of some of these cookies may affect your browsing experience.
Necessary Always Enabled
Necessary cookies are absolutely essential for the website to function properly. These cookies ensure basic functionalities and security features of the website, anonymously.
Functional
Functional cookies help to perform certain functionalities like sharing the content of the website on social media platforms, collect feedbacks, and other third-party features.
Performance
Performance cookies are used to understand and analyze the key performance indexes of the website which helps in delivering a better user experience for the visitors.
Analytics
Analytical cookies are used to understand how visitors interact with the website. These cookies help provide information on metrics the number of visitors, bounce rate, traffic source, etc.
Advertisement
Advertisement cookies are used to provide visitors with relevant ads and marketing campaigns. These cookies track visitors across websites and collect information to provide customized ads.
Others
Other uncategorized cookies are those that are being analyzed and have not been classified into a category as yet.
SAVE & ACCEPT